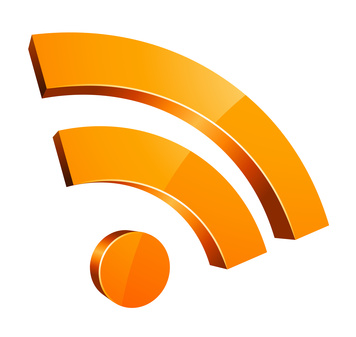 Apple are to enter the internet radio market with its iTunes Radio, which will surface on September the 18th. It will be launched together with a system update for Apple’s mobile operating system, iOS 7.
The launch of iTunes Radio was announced on September the 10th, and it’s an interesting new development for a company that did more than any other to bring legal music downloads to the masses.
Because millions of Apple devices will feature the new app, the tech giant are sure to have a massive audience for its new radio station right from the start. Also, how other internet radio stations react to such major competition will certainly be something to look out for.