How to use Hashtags Effectively 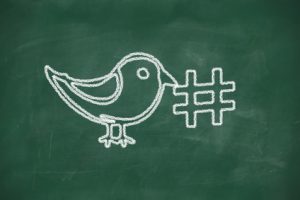 Hashtags are used to categorise messages by searchable keywords, but overuse can just as easily push people away.
It’s as simple as placing a # directly before a word anywhere within a post, with no space between the symbol and the word. Users then search for hashtags to bring up every post that contains it.
Using just one or two simple words or short phrases that directly correspond with the topic of your post is the best way to hashtag. There’s no need to tag generic words, as people search for hashtags specifically. Too many hashtags in a single post is hard to read and users will scroll straight past. For example, posts about a football team will often have the team’s name hashtagged or may close with #football.
#Hashtagging has become a social media second-nature, but used correctly it could drive traffic your way with minimal effort.