Well, it was sure to happen sooner or later, and Facebook are not exactly known for staying clear of others’ ideas; just think, the introduction of its use of hashtags, maps, chat and video services was not original. 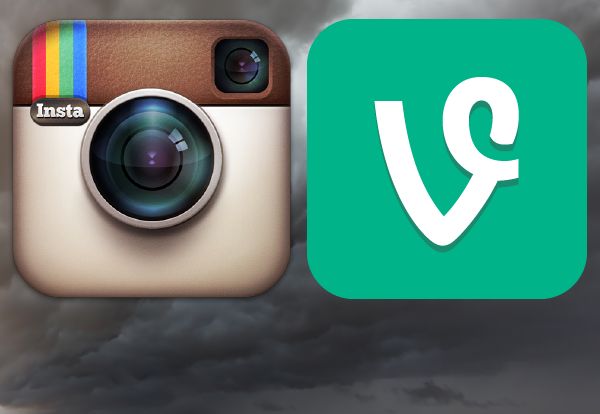 So, with the success of Vine we could assume that Facebook may incorporate their idea into their own services.Instagram’s success has been impressive, to the extent that the appearance of an ‘instagrammed’ photo has become iconic, and their video feature may do the same.
In contrast with Vine it offers slightly more control over the producer’s editing power, and the user has 15 seconds filming time as opposed to Vine’s 6 seconds.
The extra time is good if you have a more complex vision, however it has been extraordinary to witness tweeters’ condensed creativity when given just 6 seconds to make a point. Perhaps Instagram are offering far too much freedom…