Facebook have begun testing a new ‘highlights’ feed so you can skim through your friend’s most important life experiences with ease.

The highlights feed update was pushed out to all ios users last weekend (21st-23rd February) and according to the app’s change log, didn’t include anything more than simple bug fixes. This clearly was not the case.
The new ‘highlights feed’ feature includes what posts that Facebook counts as ‘important life updates’. These kind of updates include new job offers, babies being born and marriage. The feed also helpfully includes a list of upcoming birthdays amongst those who are friends with you on the platform. This gives users the ability to think in advance what kind of message they want to be giving their nearest and dearest on their most special day of the year. With enough luck, this change will eradicate the ever popular last minute ‘HBD!’. 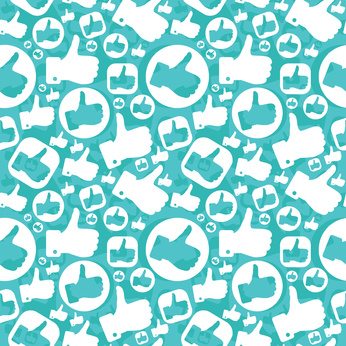 Of course, this isn’t the first time Facebook has tried to improve it’s feed service. After seeing how much clutter can build up after befriending hundreds of people, 2010 saw Facebook introduce a new feed called ‘Top Stories’ which filtered only the most engaged with posts into a clutter-free feed.They have continued trying to improve this feed with recent tweaks to treat linked high quality news stories with more importance.
It is important to bare in mind however, that Facebook developers often spends their time changing and adding to their mobile apps. It’s unlikely that the highlights feed will continue in this vein, or at the very least, will look slightly different when it’s rolled out to a larger number of users. Currently the overlap between ‘top stories’ and ‘highlights’ shows that this new feature isn’t quite ready yet. As it stands, one of the feeds makes the other slightly redundant. For now, those lucky few who have access to this new feature can continue skimming through friend’s life events without a list of high scores and benal quiz results.
What do you think of the highlights change? Would it positively impact your Facebook browsing? Get the discussion started by leaving a comment below.