Ever wondered how to gain more clients through LinkedIn? We have put together our top tips below.

You Should Check the “People Also Viewed”

Investigate the Networks of Your competitors

Selling to a competitor’s customer is usually easier than sourcing a completely new prospect without any experience with the kind of product you are selling. You have probably formulated some compelling reasons as to why their clients have to transition to your offering; they have clearly realised the need for buying your type of product. Now what you need is to have a customer list. Fortunately, other members of LinkedIn are searchable, including those of rival salespeople. They are likely connected with their customers and prospects, thus examine carefully their networks having your prospecting hat on.

Reach out to Prospects Who Are in New Roles

For many years Google has been the one search engine that businesses focused on. However, there are signs that the tide is changing and consumers are choosing to use other search engines instead. In the UK, Google still manages to catch the majority of the market. However, Bing and Yahoo enjoy a combined market share of 13%. in the US, it accounts for 19.4%. Bing’s share of the US market actually increased by 0.2% in 2016, while Google’s dropped by the same amount. There are a number of factors that could have contributed to the increase. For example, Windows 10 has Bing search integrated into its software. Whatever the reasons, Bing, and its partner in crime Yahoo, really doesn’t deserve to be overlooked. Especially now that Mozilla Firefox has announced it is ditching Google in favour of Yahoo.

So what can you do to ensure your website gets ranked by Bing? You’ll be pleased to learn that many of the factors are similar to Google. That means you still need to concentrate your efforts on content and links. 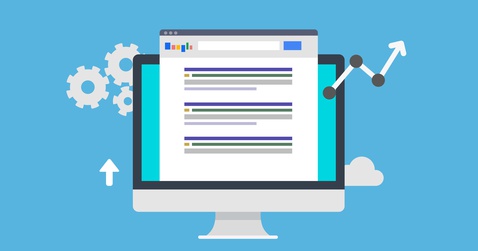 Quality Content
Quality counts is what they say and this is true for Bing, as well as Google. Pages should be unique … 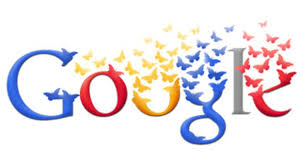 With more people now searching on Google from their smartphones and mobile devices, as opposed to desktops (in fact, this switch happened all the way back in 2015!), Google has seen how important mobile is now and how much more important it will be in the future.

People like to have the convenience of being able to search while on the move, or to pull their phone out of their pocket at home and search for a local business or service, or even find reviews from a restaurant they’re standing in front of! Search engines, combined with mobile technology has changed our world in a way that was unforeseen to businesses, and those that keep up with the changing times are the ones that will win out in the end.

Google’s team spoke back in 2016 about changing its algorithm, to place emphasis in its rankings on mobile sites. They felt they would best achieve this by indexing the mobile versions of sites first, then the non-mobile versions. As always, because Google is a behemoth of code, they would require some testing for that first!

Then in December of 2017, Google had begun to experiment with search results in the …

If you have a modern business, creating an on-line presence is no longer an afterthought – it’s now one of your main concerns. It’s not just about creating a proper website anymore, but also about getting it in the front of potential clients.

Effective digital marketing always relies on both organic and paid strategies woven together for best results. Both of these methods have their strengths and drawbacks, and both are mandatory tools in your marketing arsenal. For this article, we’re focusing specifically on why buying traffic is so important and how you can use it to your advantage. 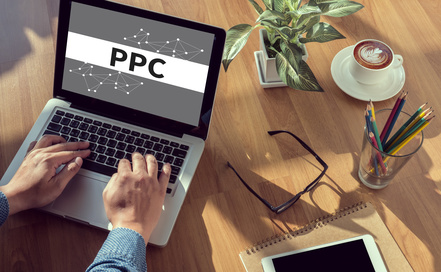 The most obvious benefit of PPC (pay per click) traffic is the speed; there is simply no faster way to get targeted website to your website, with the obvious drawback that you’re effectively paying per each click that brings a