In an effort to improve the value of advertising on the network, Twitter is investigating the possibility of featuring a click-to-call button within sponsored tweets. Known as direct response advertising, this would do “as it says on the tin” and enable users to directly engage with the advertiser via a click. 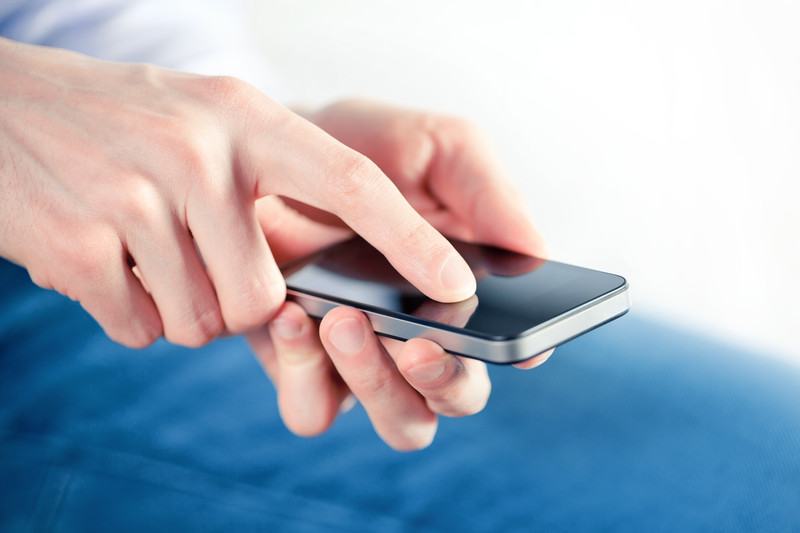 Twitter’s Vice President of global online sales, Richard Alfonsi, believes that this feature will “generate leads, drive app downloads, collect consumers’ email addresses and induce incoming calls for customers”. The button is in beta testing with large corporations such as Google Maps and Yelp already taking part but Twitter are yet to give any indication of if or when the feature will be further rolled out.
The move could appeal to local advertisers such as restaurants and salons who rely on calls for reservations and appointments. For example, a local salon could advertise a limited time deal to users within a certain proximity, to encourage people to call and make an appointment directly from their twitter feed. The feature would in turn allow conversions to be easily measured.
This direct response advertising is a departure from the typical use of ads to generate brand awareness on Twitter. With click-to-call, ads become more targeted and more focused on conversions. But as Alfonsi has stated, ‘direct awareness is merely an addition to, not a replacement for, promoted tweets, trends and accounts aimed at garnering interest over producing a conversion.”
As Twitter’s ad rates are currently in decline and its growth slowing, this development is part of the network’s aim to appeal to a wider range of advertisers. Yet Twitter will still need to juggle attracting advertisers with the risk of annoying and losing users through too much ad intrusion in feeds.
Would you consider using Twitter direct response ads for your local business? Get in touch to share your thoughts about the feature…