What Makes an Effective Hashtag? 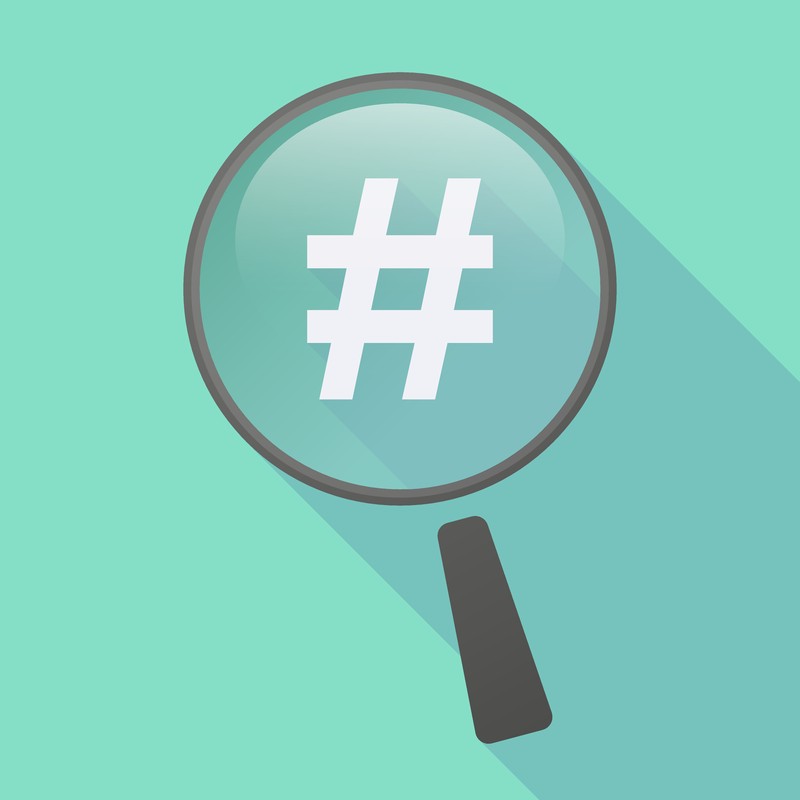 Hashtags have quickly become an essential part of effective social media marketing. But, attracting interest on social media through a hashtag is not as simple as it may seen. Here are some tips on how to ensure that your hashtag stands out.

For many, hashtags are a useful way of increasing awareness of their brand or their product. Consequently, hashtags can be important for an author trying to sell a book to a major company looking to draw attention to itself and its new product. Choosing a hashtag that is unique is normally preferable, as choosing a common hashtag can make it difficult to get your voice heard.

The Importance Of Clarity

A hashtag shouldn’t be too vague either, but should be something that the people who view it will clearly understand. It should be something, too, that is appealing enough for people to feel inclined to use in their own social media posts. Don’t overuse any hashtag, though, as it can seem like a desperate attempt to get people to look at your posts. Equally, avoid bombarding people with too may different promotions. Having a new hashtag for a new promotion every week can reduce your impact rather than have the desired effect.

Check through your hashtag, so that it can only mean what it’s supposed to mean. When a number of words are used to form a hashtag it may contain another meaning, but one which you hadn’t intended. It’s also best to keep any hashtag fairly short, as, on Twitter in particular, space is precious because of the 140 characters limit. In addition, a hashtag is more likely to be used by others if it’s not too long.

Researching hashtags will help you to gain an understanding of what hashtags are already in use. Then you won’t end up using a hashtag that is so popular that your promotion will sink without a trace. Also ensure that you time the launch of your hashtag correctly. As an example, don’t use a hashtag to launch an event on the day it takes place, but build up to it in the week leading up to it. If the timing isn’t right, then the hashtag, however brilliant it might be, just won’t create enough interest in your event.

Do you utilise hashtags tin your social media strategy? Please leave your comments below…