This summer’s world-famous tennis tournament is set to be the most social to date, with organisers of Wimbledon harnessing Twitter to involve fans in the action.
For the first time, the big screens at the famous Henman Hill and the surrounding grounds will show user-generated content, including tweets, pictures and votes. And the audience at the site will be encouraged to respond to match questions, and compare their opinions to those of people watching elsewhere in the world. 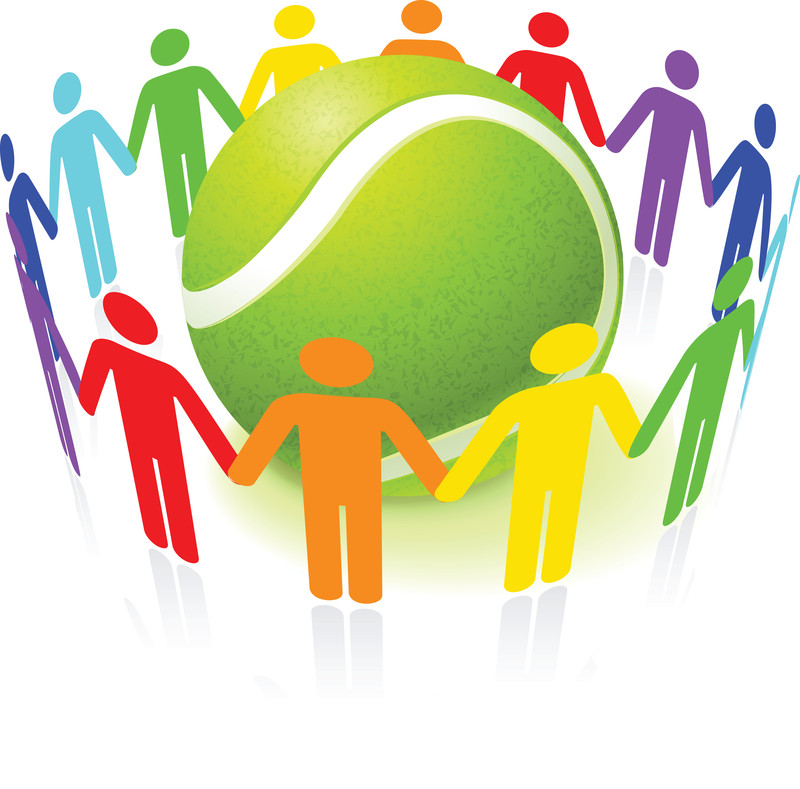 One of the first campaigns took off on Monday 23 June when Andy Murray’s return to Centre Court was celebrated with the #WelcomeBackAndry hashtag. Any fan who tweeted @Wimbledon with the hashtag from the time he walked onto court at 1pm was entitled to a signed photograph of Murray’s 2013 win, personalised with their twitter handle.
The ‘Twitter Mirror’, which takes selfies and posts them to Twitter, is also gracing the Wimbledon queue for a second year. Fans who pose for a photo can enter the #selfie competition to win official Wimbledon merchandise from the store.

Alexandra Wills, the communications manager at Wimbledon said, ‘Only half a million people get to come to Wimbledon, whereas we have a digital audience of over 20 million, so it’s about making our digital channels the next best thing to being here.”
She added that a further aim behind the campaigns is to set themes for conversation and encourage people to engage in order to create interesting content. For example, if @Wimbledon asked a specific question, such as ‘Who has a better serve, Andy Murray or Blaz Rola?’, they could use the output to discover how opinions differ between those at the Hill to those elsewhere in the world.
Wimbledon is also using a Social Command Centre to analyse the social media data and deliver insights throughout the tournament. Besides identifying trending topics, the Command Centre will discover statistics such as which court is most social and where most of the tweets are sent from.
And as the communications team are aware of the risk of too much social media becoming a distraction from the tennis, the big screens will only show social content on the famous Hill and elsewhere in the grounds.
Last year, Murray’s victory was the UK’s third most tweeted-about moment of the year. But with 71% of Twitter users saying Wimbledon’s Twitter feed will help them feel closer to the action, this year is set to blast the sport’s social media results out of the water.
Are you a fan of the @Wimbledon Twitter feed and will you be getting involved with the campaigns? Share your thoughts by leaving a comment below…